Are You Spamming Your Supporters? 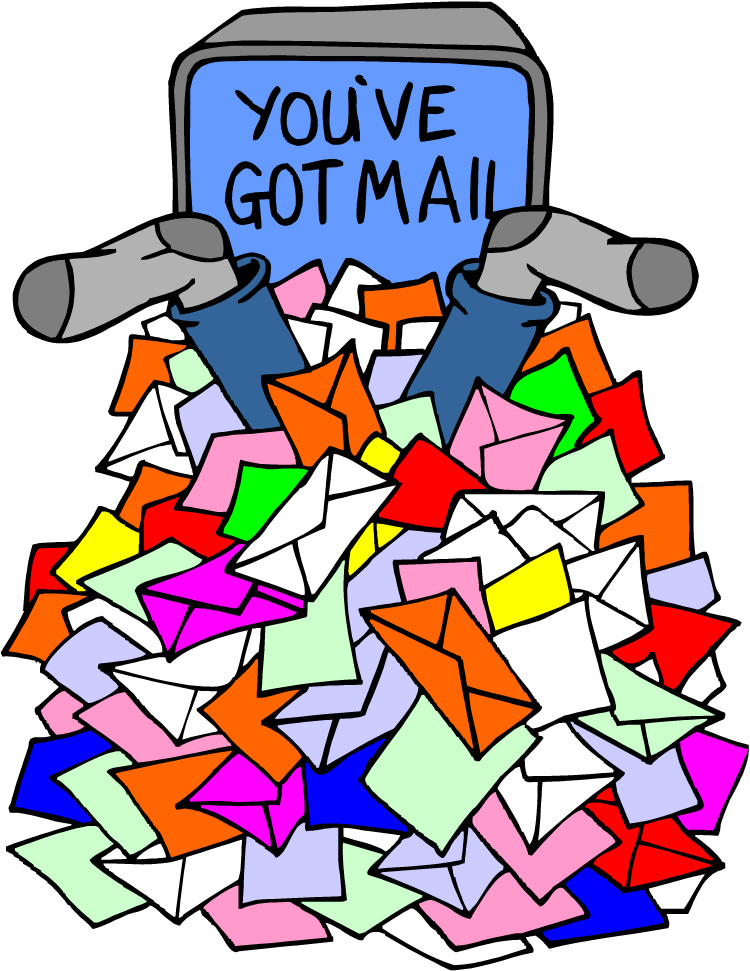 We’ve looked before at how to reduce the amount of “spam” that makes its way into the inbox of the nonprofit professional. None of us wants to deal with unsolicited pleas, irrelevant updates, and uninteresting newsletters. Chances are, you already have them routed to a junk folder, or you simply click “delete” when you come across them in your inbox, but not before feeling a little irked at whomever sent them to you.

Your nonprofit’s supporters aren’t all that different from you. They also value their time and don’t want to have it wasted with trivial junk when they open their email in the morning. Sending out spam isn’t just obnoxious, either; it can actually get you blacklisted.

So, what constitutes spam? There are some very obvious examples:

These are the types of activities that are most likely to cause serious trouble. But there are other actions that are riling up supporters with the potential to hurt your reputation and cause.

One of the biggest problems is simply sending emails too often. Your e-newsletters serves an important purpose, creating buy-in and recognition with those most likely to support your organization. More and more, though, these same people are saying, “Enough, already!” If you’re regularly sending out more than one mass email a week, you’re probably annoying your audience.

Another problem that plagues nonprofits is the follow-up email. We’ve all known for years that it is important to thank our donors and volunteers; but the technology age means we need to think about this in different ways. Unfortunately, many nonprofits are sending a thank-you emails directly upon an action taken by the supporter…and asking them to take another action. This gets tiresome quickly and alienates those who have already proven loyalty to your cause.

Instead of the follow-up email, why not simply route donors to a thank you web page? They get the message but can easily close the window. When you follow up a give or volunteer experience immediately with another call to action, it often does not sit well and can lessen your chances of continued support in the future.

Finally, make sure to clean up your email list from time to time. It is not uncommon for us to rely on a third party to remove the names of those who have unsubscribed from a list, and every time they receive an unwanted email, they are blaming you, not the group you hired.

Read 6478 times
Rate this item
(0 votes)
Tweet
More in this category: « Using Technology to Keep Up with Your Industry Can a Virtual Assistant Save Your Nonprofit Money? »

PMG360 is committed to protecting the privacy of the personal data we collect from our subscribers/agents/customers/exhibitors and sponsors. On May 25th, the European's GDPR policy will be enforced. Nothing is changing about your current settings or how your information is processed, however, we have made a few changes. We have updated our Privacy Policy and Cookie Policy to make it easier for you to understand what information we collect, how and why we collect it.
Ok Decline