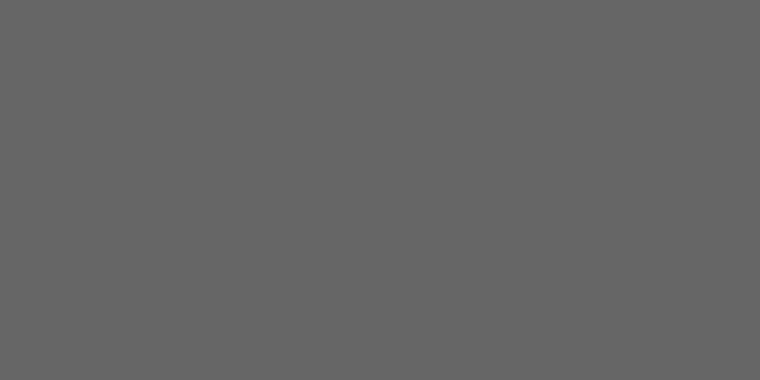 In this leadership position, Hollrah will work closely with and report to Jacqueline Tiso, CEO and founder of JMT Consulting Group. Hollrah brings over 25 years of providing successful management to technology companies and his expertise will facilitate JMT’s expansion and continued leadership in the marketplace.


“This is an exciting time for JMT Consulting Group and I am so pleased Kent is joining the JMT team," said Jacqueline Tiso “Kent’s broad experience and relationships across the entire nonprofit community will be invaluable to JMT as we continue to grow our core business.”

Hollrah most recently held senior positions at Periscope Holdings as president and COO and was also the former CEO of MIP Inc. From 1997 to 2001, Hollrah grew MIP from $4.5 million to over $11 million culminating with a successful sale to Best Software, now Sage Software.

“I was fortunate to work for MIP during an exciting period of growth and profitability and I am hoping to replicate that success with JMT Consulting Group,” said Kent Hollrah, president of JMT Consulting Group. “JMT has an amazing team and I am honored to be part of this company and their sincere dedication to helping the nonprofit community succeed.”

JMT Consulting Group has received numerous awards and industry recognition including achieving Sage Software million dollar club status for 2007 and President’s Circle for the fifth consecutive year. Additionally JMT was selected as a Killer VAR and a technology pacesetter by Accounting Technology magazine, listed on the Accounting Today VAR 100 list and also selected for the Sage Software Chairman’s Club, which includes the most successful Sage business partners.

About JMT Consulting Group
Since our founding in 1991, JMT Consulting Group has specialized in fund accounting and fundraising solutions for nonprofit organizations exclusively. JMT was founded on the vision that superior client support is the most important service we can provide. Whatever technology a nonprofit organization needs assistance with, JMT takes the time to understand the organization’s current systems and processes and where they can benefit from a new solution before a recommendation is even made.