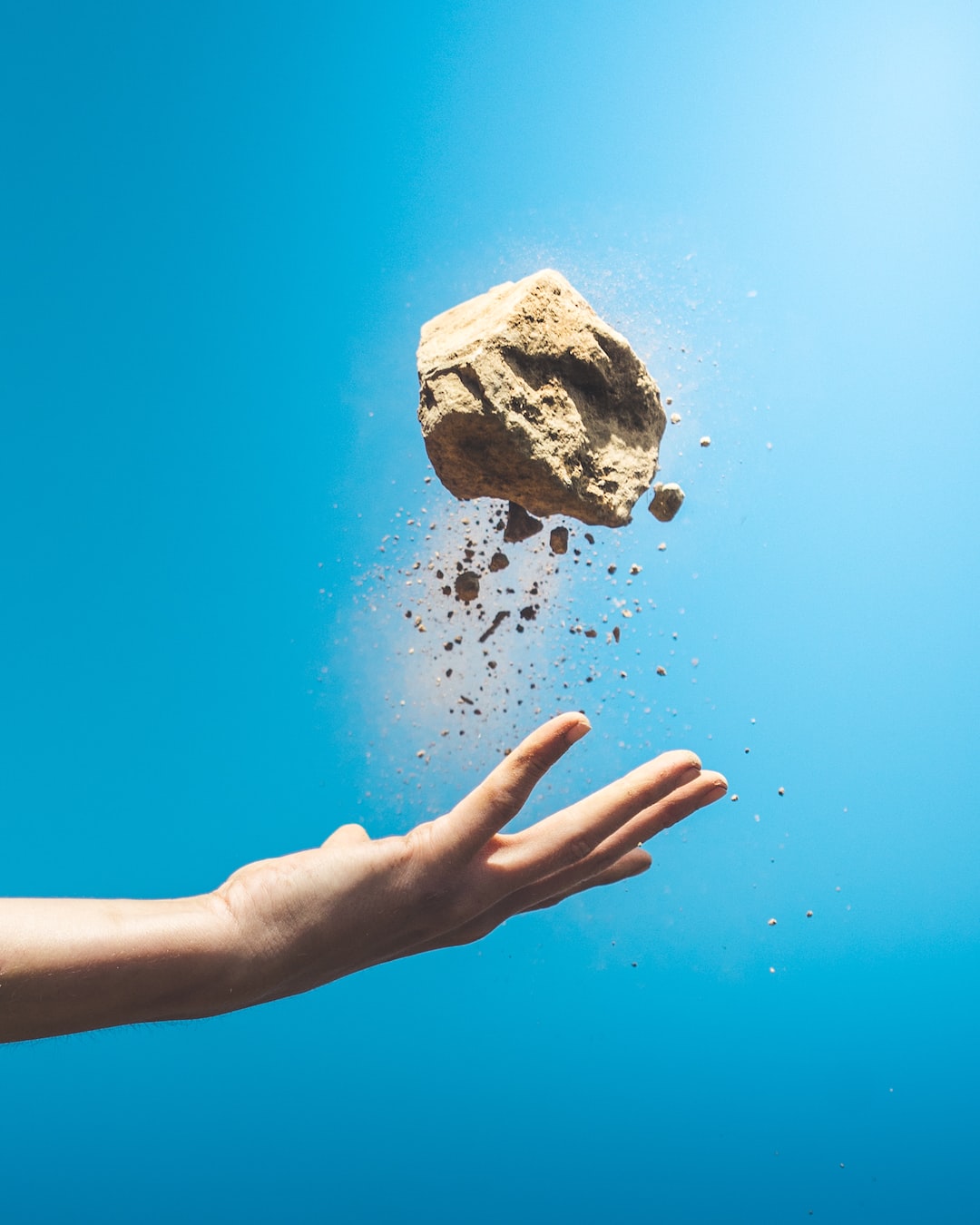 According to Nonprofit Source, in 2018 - 84% of millennials gave to charity, donating an annual average of $481 across 3.3 organizations. In addition, millennials were more likely to donate via their mobile devices and through websites than they were by email. These statistics have prompted charities to change the way they ask for donations. Momentum is hoping to appeal to millennials by making it easier than ever to donate to the charity of their choice by donating through a mobile app or through their website.

Momentum recently launched on Giving Tuesday and their goal is simple. They want to make it easier for people to donate. Through researching how people give - chief executive Nick Fritz and co-founders Ari Kagan and Ivan Dimitrov realized that people wanted to give to charity but they cited lack of funds and limited time as reasons why they did not give more. Fritz explained,  "We found that most people would like to give 2.5 times as much as they do, and we wanted to do something to try to close that gap." According to their website Momentum is “creating an effortless way to live up to your values and make a real difference.”

By donating through Momentum’s app – Fritz hopes to engage millennials to donate more by making the experience fun and effortless. There are numerous ways to donate through Momentum. Donors can choose to donate $0.25 every time they purchase a coffee, $.50 every time their favorite celebrity tweets, or $.10 every time they run a mile. While these microdonations may not sound like a lot of money – it adds up making a substantial impact for the charities they donate to. While Momentum officially launched on Giving Tuesday of 2019, they have been beta testing the product for the majority of the year. In this time the 1,000 or so people that have been using the app have donated a combined $31 thousand dollars to charities across the country.

Momentum’s app is currently only available for iPhones. The company has plans to create an Android app in the future. When it comes to privacy and security - Momentum partners with Plaid and Stripe to ensure that users' sensitive information is safe. According to Momentum’s website a donor’s sensitive information are encrypted and never touches their servers.

Momentum’s app walks a user through the steps they need to get started. The user decides how to donate, how much to donate, and where their donation should go to. A user can also set up multiple triggers that go to the same or different charity. Every week users receive an email regarding their impact.

Momentum is a socially conscious app that allows donors to make automatic donations based on the foods they purchase, the activities they participate in, or when their favorite celebrities interact with social media. The possibilities are endless – users can get as creative as they want or stick with a common theme. By using Momentum, Fritz hopes to close the gap between how much users want to give and how much they do give.

Momentum is free to use. At the moment the business is working off of tips.

Momentum is a fun and easy way to get people to think about how they can help their community by doing something simple as purchasing a cup of coffee or running a mile. It’s an effortless way for those who lack the time to get involved. While I do worry about security – Momentum does partner with Plaid to ensure that sensitive information is encrypted. Plaid also works with other applications such as Robinhood, Acorn, and Venmo. Overall, if this app was available on androids I would definitely try it out.

Danielle Loughnane earned her B.F.A. in Creative Writing from Emerson College and has currently been working in the data science field since 2015. She is the author of a comic book entitled, “The Superhighs” and wrote a blog from 2011-2015 about working in the restaurant industry called, "Sir I Think You've Had Too Much.” In her spare time she likes reading graphic novels and snuggling with her dogs.